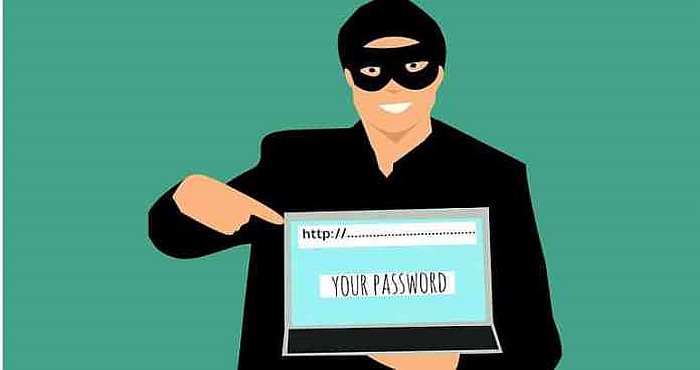 So you can tell by the name Fauxpersky that it appears to be impersonating the Kaspersky antivirus software which is the reliable and popular Russian software. The posing Fauxpersky was found just recently which appears to be a keylogger malware that is infecting everyone’s systems everywhere.

The computer tech researchers have said that luckily the infection is not very advanced. However, the downfall is the fact it is very efficient when it comes to stealing passwords where they then get delivered right to the criminals inbox for him to do with them as he pleases.

It seems that the Fauxpersky was made off an Auto Hotkey which is an app that can allow people to write scripts for automating tasks then put them in executable files to use.

The hackers used the app to build a keylogger that is spreading throughout via UBS drives. It is infecting all systems running windows.
Unfortunately they also have the ability to create replicas of the systems drives that are listed.

Amit Serper and Chris Black were the ones who found the issue and went on to write a blog which was published the 28th March. It goes on to explain the exact ways that Fauxpersky makes its ways into the windows systems. They are warning that while the virus is not very intelligent and advanced it still can cause damage to your system. It infects your USB drives taking data from the keylogger and sends the info straight to the hacker’s inbox no matter where in the world they are.

They are then free to sell your personal information to other hackers or use it themselves to gain access.

The way it works is once it has been installed on the system it then records everything you type into a text file with the particular windows name which gives the hackers the ability to understand what the text contains. It then goes from the system to the attacker’s inbox via a google form then it gets deleted from the disk.

Google has since taken the form down. Once the research had made it aware to google what was going on they deleted it immediately but failed to offer any comment on the subject.

There is no set number as to how many systems have been infected but the fact is spreads when sharing USB drives this seems to have limited the amount of systems it has infected.